Cannabinoids in experimental stroke: a systematic review and meta-analysis

Components of the endocannabinoid system (ECS) are altered after ischemic stroke. The expression of cannabinoid (CB)1 and CB2 receptors is upregulated in the rat brain after cerebral ischemia indicating that the ECS may have an important role in the endogenous response to stroke, though the relevance of these changes is not known. Human and animal in vivo data have shown increases in neurolonal levels of anandamide (AEA),
oleoylethanolamide (OEA), and palmitoylethanolamide (PEA), with 2-arachidonoylglycerol levels either unchanged or increased. Preclinical stroke studies have derived neuroprotective qualities from a range of approaches to manipulate the ECS. For example, CB2 ligands can modify the poststroke inflammatory response, and CB1 activation can initiate a chemical hypothermia, with both processes resulting in a decrease in stroke infarct volume. Activation of CB2 receptors has only showed protective effects and the role of CB1 activation is less clear with studies demonstrating efficacy of both CB1 agonists and antagonists. 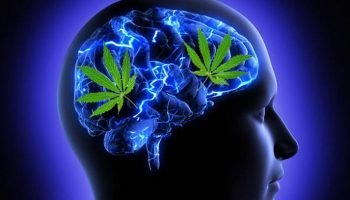 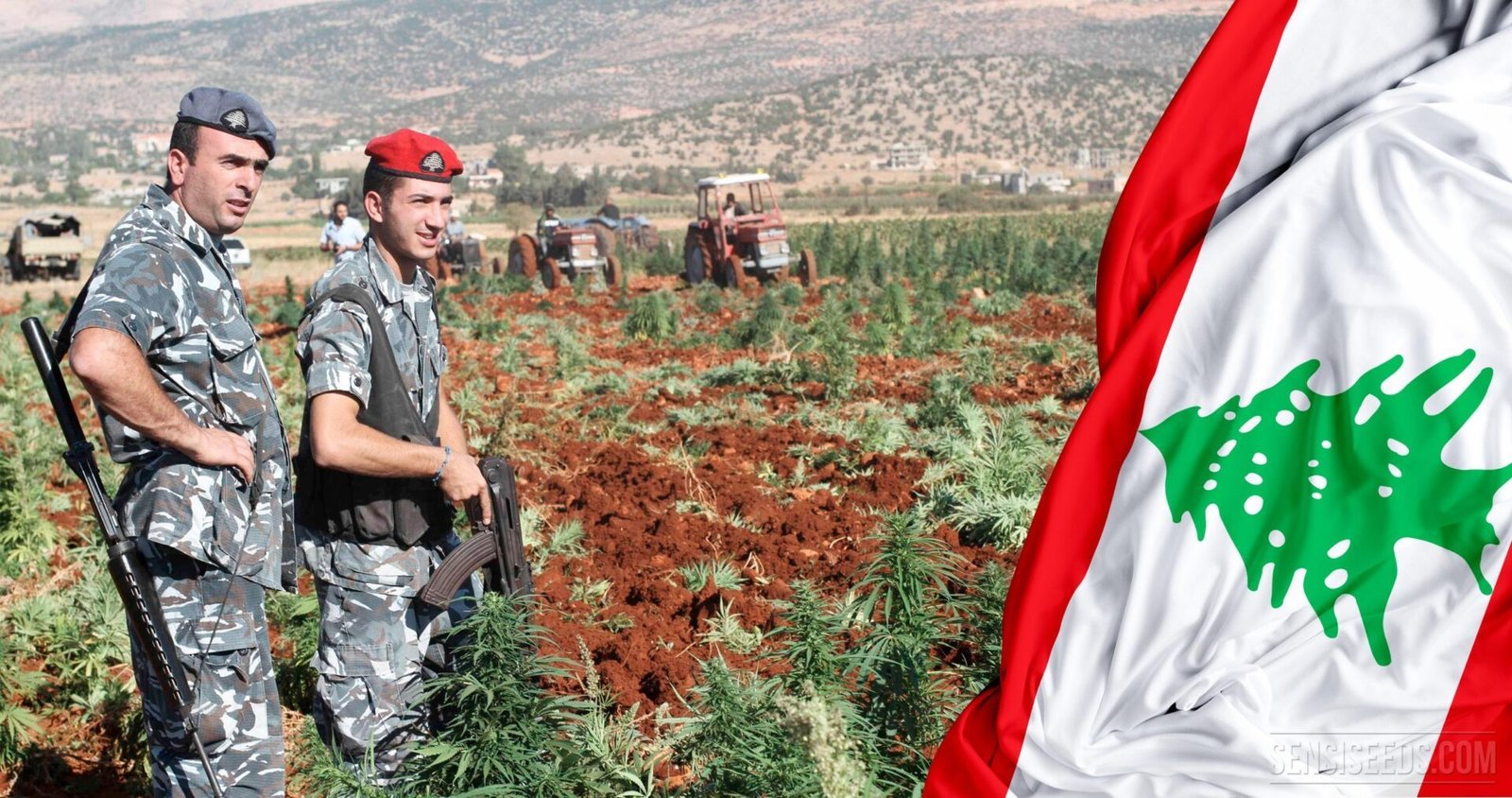 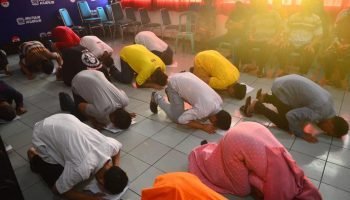 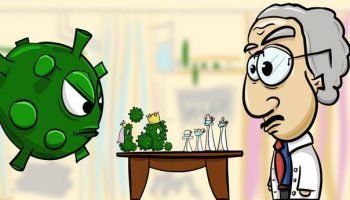 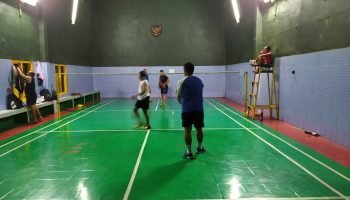