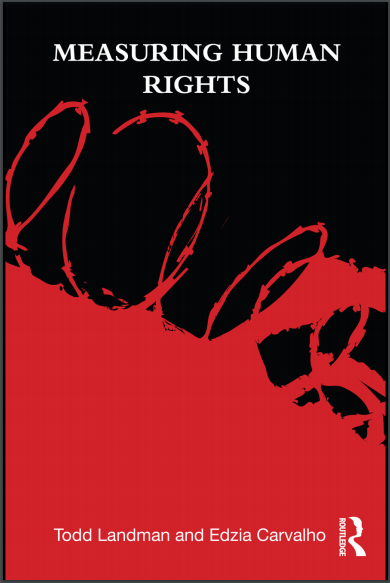 This book is about measuring human rights. Its point of departure is that human rights have become an accepted legal and normative standard through which to judge the quality of human dignity as it is experienced by over five billion people around the world in a multitude of very different social, economic and political contexts. The standard has arisen through the concerted efforts of thousands of people over many years inspired by a simple set of ideas that have become codified through the mechanism of public international law and realized through the domestic legal frameworks and governmental institutions of states around the world.

However, this realization is incomplete, where there remains a large and variable gap between the expectations for human dignity outlined through human rights standards and the reality of the precariousness of those rights as they are variously enjoyed around the world. Both the standard and the gap are subject to measurement, where we understand measurement to be the cognitive process through which abstract concepts find numerical expression in the form of valid, reliable and meaningful indicators.

This book does not concern itself with the ongoing and unresolved debates about the absence of agreed philosophical foundations for human rights, nor does it engage with the persistent arguments based on cultural relativism. Rather, it takes for granted that the extant international law of human rights is both a useful starting point for the measurement of human rights and the outcome of a long and iterated negotiated settlement across many diverse state and non-state actors about what constitutes the basic guarantees for the realization of human dignity. 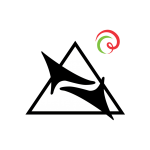