The human rights of drug users have too often been a casualty of the global “war on drugs.” Around the world, harsh national and international drug laws and repressive drug policies are implemented in a manner that makes the violation of drug users’ human rights inevitable. Undue repression of drug users by states not only represents bad human rights practice but also, in the era of HIV and AIDS, is potentially lethal as it drives drug users away from HIV prevention and AIDS treatment and care. Protection of the rights of injection drug users is thus both an urgent public health concern and a human rights imperative. 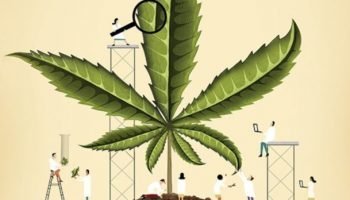 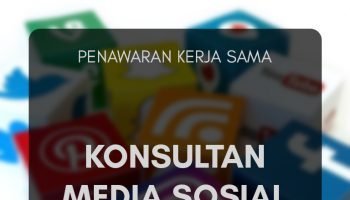 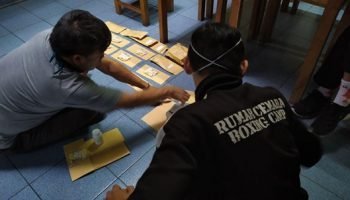 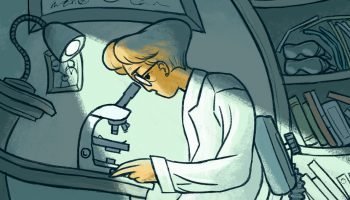