The General Assembly of the United Nations, by its resolution 39/141 of 14 December 1984, requested the Economic and Social Council of the United Nations, "taking into consideration Article 62, paragraph 3, and Article 66, paragraph 1, of the Charter of the United Nations and Council resolution 9 (1) of 16 February 1946, to request the Commission on Narcotic Drugs to initiate at its thirty-first session, to be held in February 1985, as a matter of priority, the preparation of a draft convention against illicit traffic in narcotic drugs which considers the various aspects of the problem as a whole and, in particular, those not envisaged in existing international instruments......" 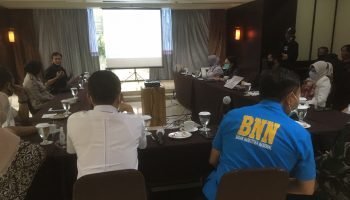 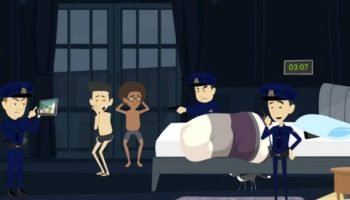