Recommendation for UNGASS on The World Drug Problem 2016: Indonesia 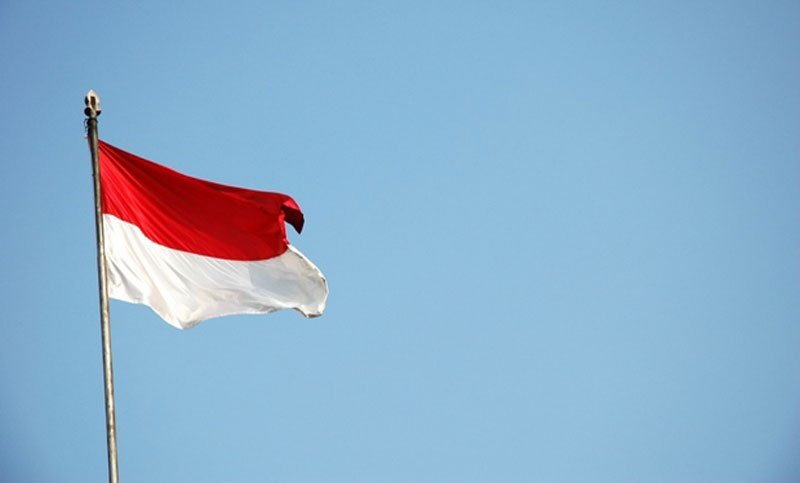 The Universal Declaration of Human Rights establish that all human beings has civil, political, economics, social, and cultural rights. Those rights are being employed under international treaties. Those treaties are applied without exception thus including drug consumers. Economic rights emphasize that the drugs and all related natural resources shall be utilised for the development of all people, through the regulation and control by the state so as to prevent the abuse of authority and the trafficking of drugs through the black market.

Social rights especially touches drug consumers having been the target of repressive acts of the state pursuing “war on drugs”. Therefore, the appropriate approach is to restore the consumers into a conducive social environment/resocialization through humanise education so as to appreciate the universal values before the public and not be dragged into the same circle, involved in illicit drug business .

The political rights are when people are entitled can make humanising choices that would not entrap victims into a “war” with nations, that is not necessarily consistent with the cultural values of the Indonesian people and is not necessarily beneficial to us as a sovereign nation .

Cultural rights are when all matters relating to the decision of a nation should refer and address cultural local wisdom. It is therefore important to understand our culture associated with the use and utilisation of drug or its raw materials as necessities of life. Indonesia has ratified the Universal Declaration of Human Rights as well as the covenants for economic, social, cultural rights and on civil and political rights since the values inscribed in these convenants are in accordance with human values espoused by the Indonesian people.

The matter pertaining regulation of production and consumption of drugs should take into account the general benefit of the people in accordance with the human rights covenants which has been ratified by Indonesia, since it is in accordance with the humanitarian values of our nation.  On the other hand, current policies addressing drugs are contradictory because of crime and health contained therein. The dilemma arises from determining which aspects needs to be emphasized. Domestically, compulsory reporting to drug dependency rehabilitation facility is one of those paradoxical policy resulting from this dilemma.

At the world level, the international body handles drug issue has been combined with the world’s crime issue. In result, UN resolutions produced are half-heartedly separating the problems of drug and crime. The perspective of human rights has been obscured by criminal law perspectives .

Instead, the handling of the issue of drugs is considered a transnational crime or an extraordinary crime and left to respective countries to regulate. Therefore it should be agreed on a resolution of the UNGASS on the World Drug Problem in 2016 to: 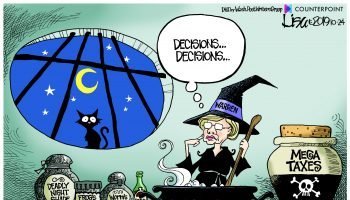 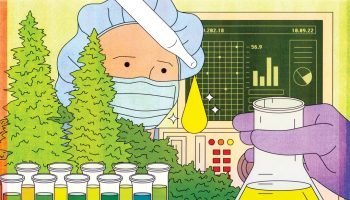 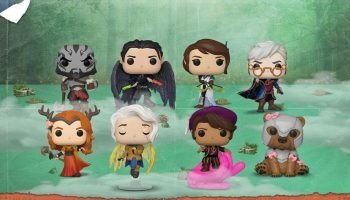 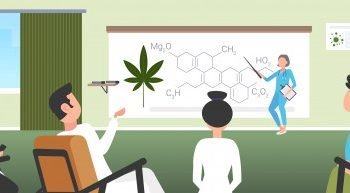 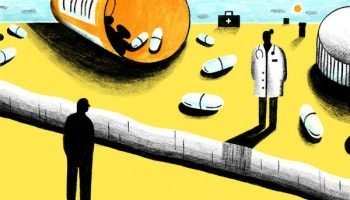