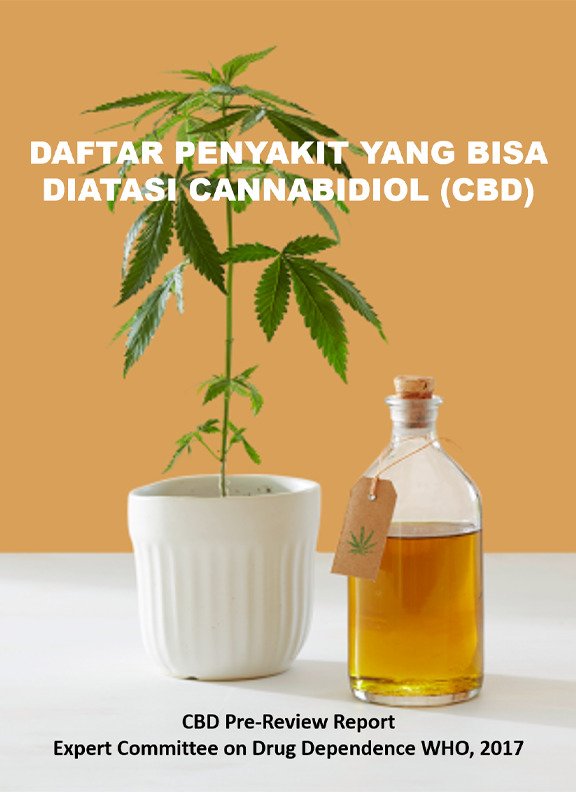 Cannabidiol (CBD) is one of the naturally occurring cannabinoids found in cannabis plants. It is a 21-carbon terpenophenolic compound which is formed following decarboxylation from a cannabidiolic acid precursor, although it can also be produced synthetically.

CBD can be converted to tetrahydrocannabinol (THC) under experimental conditions; however, this does not appear to occur to any significant effect in patients undergoing CBD treatment.

In experimental models of abuse liability, CBD appears to have little effect on conditioned place preference or intracranial self-stimulation. In an animal drug discrimination model CBD failed to substitute for THC. In humans, CBD exhibits no effects indicative of any abuse or dependence potential.