A Gender Perspective on the Impact of Drug Use, the Drug Trade, and Drug Control Regimes 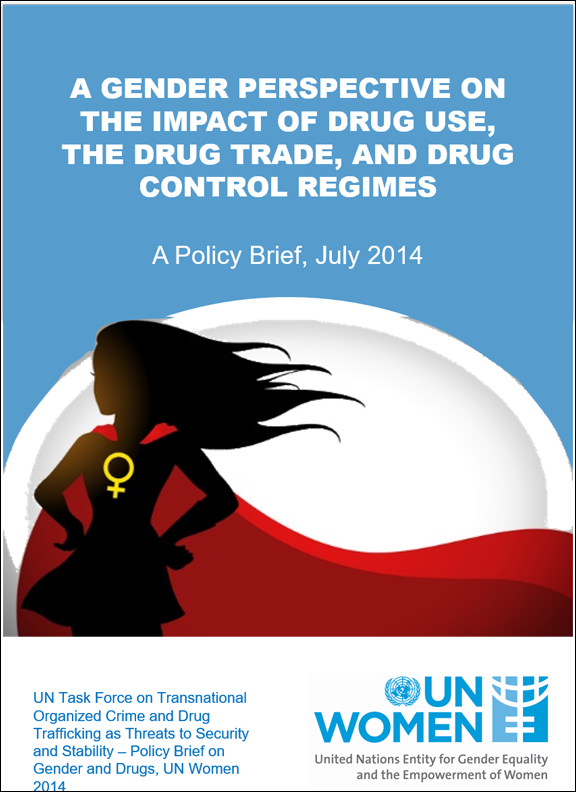 This summary note outlines how the world drug problem and drug control regimes intersect with gender equality and women’s empowerment. It is not comprehensive or prescriptive, but it is meant to inform the work of the UN System Task Force on Transnational Organized Crime and Drug Trafficking as Threats to Security and Stability in its preparation for the 2016 Special Session of the UN General Assembly.

UN Women does not address the drug problem directly, either in its first Strategic Plan (2011-2013) nor its current one (2014-2017), but is a member of the task force and shares its main message that transnational organized crime, including drug trafficking, fuels violence, corruption, and income inequality, inhibits legitimate social and economic activity, poses a serious threat to public health and international peace and security, and undermines gender equality and women’s empowerment.

The United Nations Bangkok Rules on Women Offenders and Prisoners

The Future of Organizational Communication In The Industrial Era 4.0