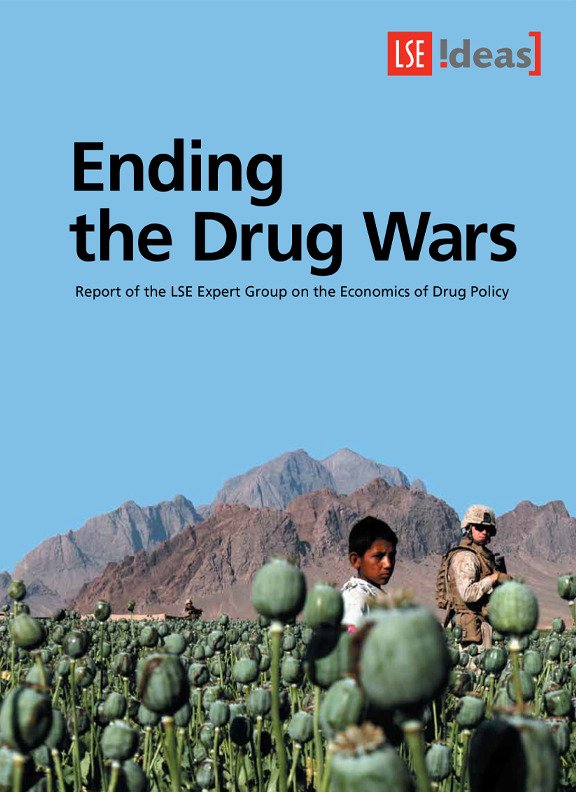 It is time to end the ‘war on drugs’ and massively redirect resources towards effective evidence-based policies underpinned by rigorous economic analysis.

The pursuit of a militarised and enforcement-led global ‘war on drugs’ strategy has produced enormous negative outcomes and collateral damage. These include mass incarceration in the US, highly repressive policies in Asia, vast corruption and political destabilisation in Afghanistan and West Africa, immense violence in Latin America, an HIV epidemic in Russia, an acute global shortage of pain medication and the propagation of systematic human rights abuses around the world.

The strategy has failed based on its own terms. Evidence shows that drug prices have been declining while purity has been increasing. This has been despite drastic increases in global enforcement spending. Continuing to spend vast resources on punitive enforcement-led policies, generally at the expense of proven public health policies, can no longer be justified.