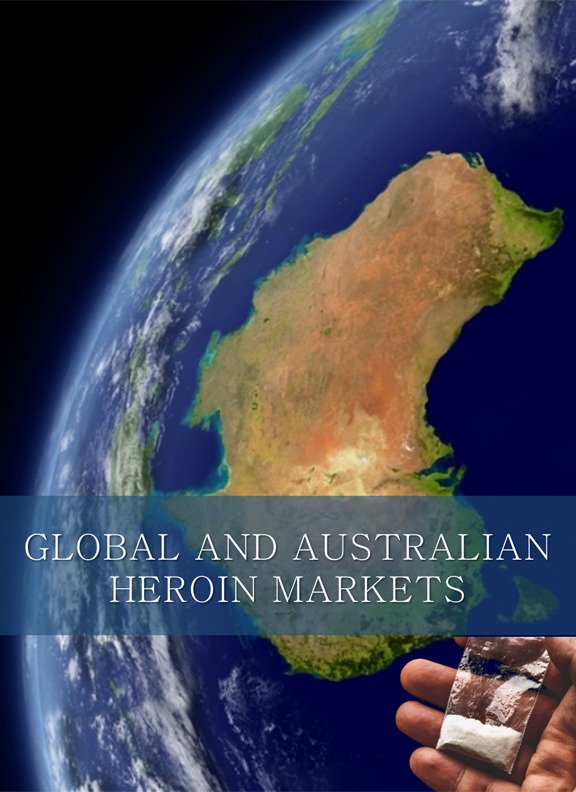 This report provides an overview of both historical and recent trends in global heroin production, trafficking and supply. It aims to document: (i) the cultivation of opium and the production of heroin; (ii) the areas in which production is concentrated; (iii) the current knowledge on the global routes of heroin trafficking; and (iv) document the sources of heroin of the major heroin markets such as Europe, the United States of America, Canada and Australia.

Opium and heroin prices at different stages of the global production and supply chain are investigated. A brief description of the associated production and trade in chemicals used for the production of heroin from opium is included. 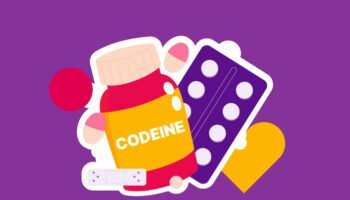 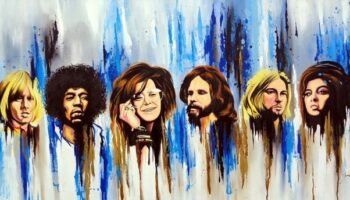 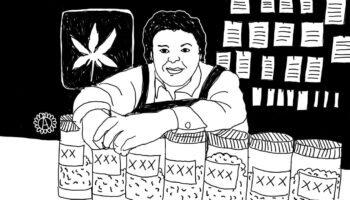 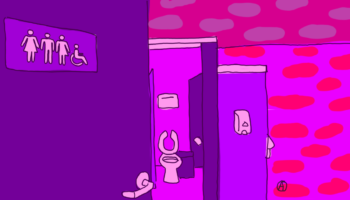 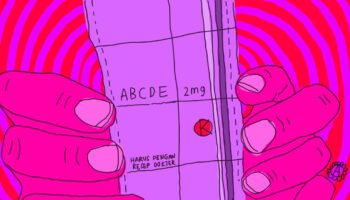