Following the enactment of Law No. 22 on Narcotics and No. 5 on Psychotropics in 1997, resulting in the arrest of many drug dealers and users, prisons and remand centres in Indonesia started to fill up with prisoners and detainees incarcerated in drug-related cases.

Indeed in several prisons, such cases amounted to as many as 60% of inmates, including some who were injecting drug users. Since then, the situation has become even more critical, with increasing transmission of HIV and related infections among inmates. Observations over 11 months (August 2008-July 2009) in 14 prisons showed that 496 of inmates (25.92% of 1,913 inmates undertaking VCT) were infected with HIV. 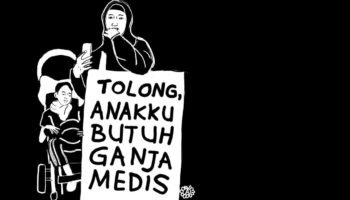 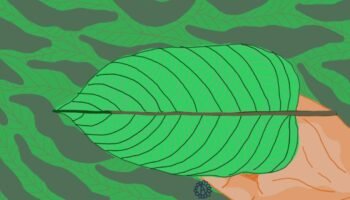 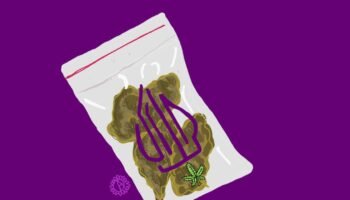 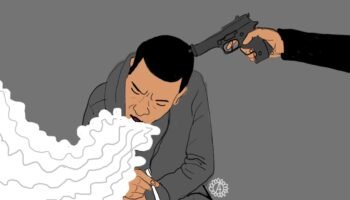 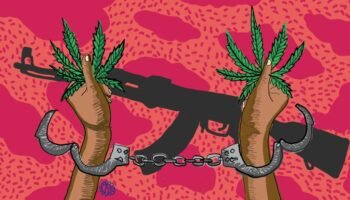