Anatomy of a Separatist Organization 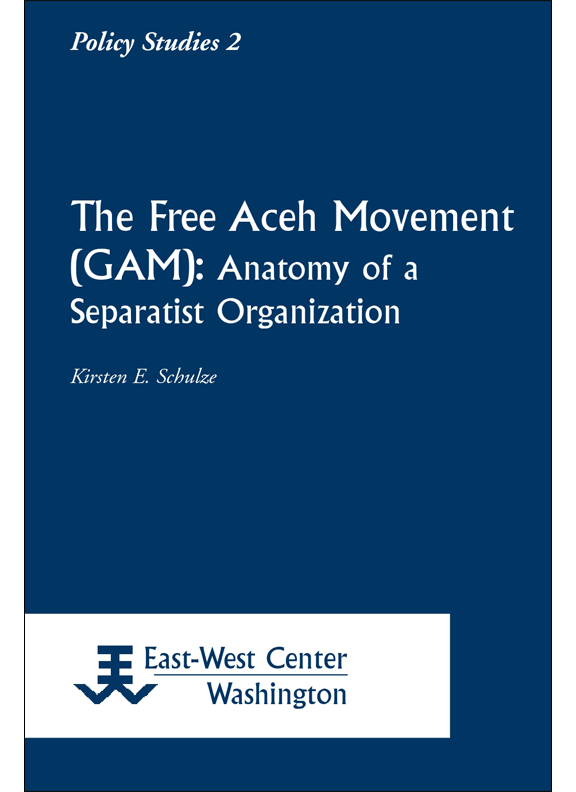 The province of Aceh, which today has a population of 4.4 million, is located on the northern tip of the island of Sumatra. While an integral part of the Republic of Indonesia since its inception, Aceh has set itself apart from the rest of the country by its strict adherence to Islam, its history of having been an independent sultanate until the Dutch invasion in 1873, and a strong Acehnese regional, ethnic, and arguably national identity.

Acehnese efforts to safeguard this identity sat at odds with the Jakarta government's policies from the beginning. They presented a challenge to the "secular" Indonesian nation-building project under President Sukarno (1945-67) and an obstacle to the highly centralized developmentalist ideology of President Suharto (1965-98). As a result, Aceh/Jakarta relations have been fraught with tension throughout most of Indonesia's existence.

In the eyes of the Acehnese this tension was caused by the government's repeatedly reneging on promises of special status; in the eyes of Jakarta it was the result of Aceh's "rebellious nature."

Drugs and Democracy in Latin America

Sector Profile of the Pharmaceutical Industry