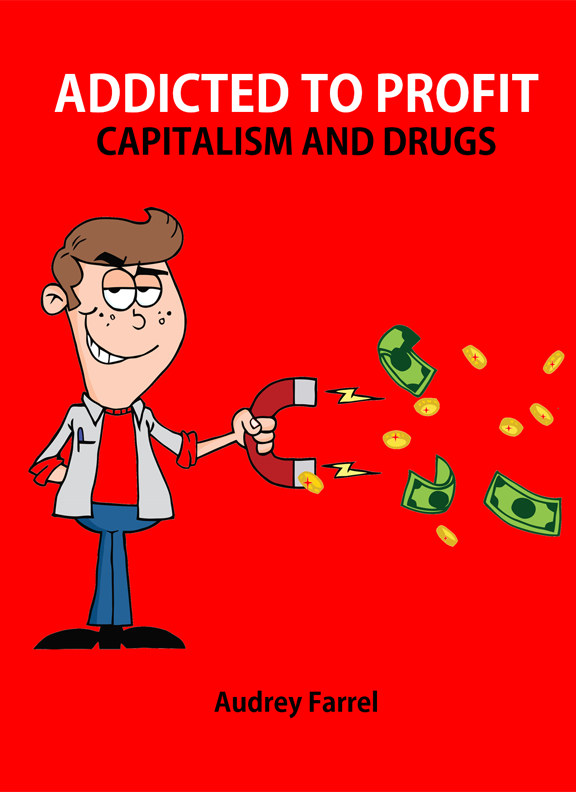 Drugs which affect the body chemistry to induce changes of mood may be marketed as legal or illegal. Their classification has more to do with history and politics than the nature of the drugs themselves. Drugs are commodities traded worldwide. As with any other commodity, their production is determined by their profitability. The economies of countries such as Bolivia and Peru have become dependent on export earnings from cocaine. Narcotics are a billion dollar business. Millions of people use drugs.

The UN identify sedatives as the most commonly used drugs, though the use of all drugs is dwarfed by that of tobacco with a world estimate of 1,100 million users and over 100 million people dependent upon the tobacco trade for their livelihood.

The world drug trade was estimated at 8 percent of all international trade or some £250 billion in 1997 by the UN in its World Drug Report. The world production of the coca leaf more than doubled between 1986 and 1996 and opium production trebled.