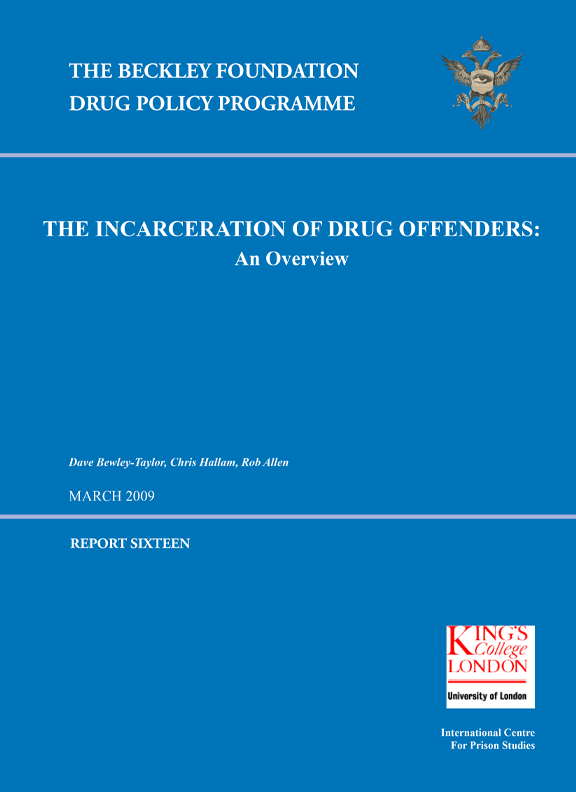 In attempting to reduce the availability of illicit drugs and the levels of use of such drugs, some governments have chosen to pursue law enforcement oriented domestic drug control policies that rely heavily upon incarceration. Such a policy choice is influenced by the desire to incapacitate, provide an element of retribution to and sometimes attempt to rehabilitate offenders. It is also largely underpinned by the concept of deterrence.

Consequently, irrespective of its other roles, the prospect of time behind bars should discourage would-be offenders from engaging in criminal acts, (what is called general deterrence), and discourage the individual offender from re-offending upon release from prison, (a concept described as specific deterrence). The effectiveness of specific deterrence is believed to depend upon a number of factors including the severity, certainty and immediacy of legal sanctions. Policy makers are therefore often heard to state that police activity and tougher sentences are needed to deter individuals from becoming involved in drug use or dealing.