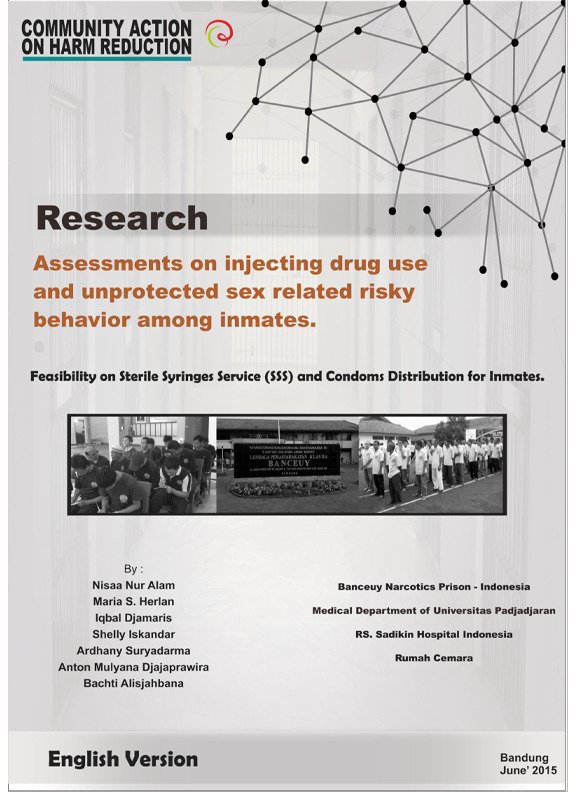 HIV prevalance within the prison setting throughout the world is estimated a lot higher than among general population. This is mainly caused by the high rate drug offences among people who use drugs which result impronment. In Indonesia, more than a quarter of inmates in the prison settings are arrested due to drug related offences.