Report to the Honorable Charles B. Rangel, House of Representative 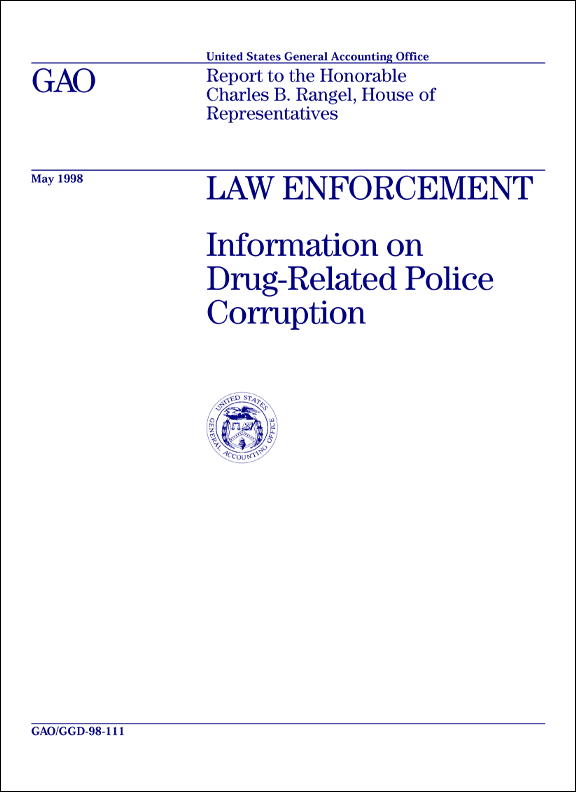 Police corruption, according to the academic and other literature and anticorruption commission reports we reviewed, is not a new problem and dates back to the establishment of the first organized local police forces.

According to a report by the Knapp Commission, when the NYPD was established in 1844 as the first municipal police department in this country, it experienced immediate problems with extortion and other corrupt activities. Subsequently, the NYPD has experienced scandals and investigations approximately every 20 years. As in New York City, corruption has plagued police departments in many major cities at some point in their history, including Boston, Chicago, Detroit, Los Angeles, Miami, New Orleans, and Philadelphia.