UNAIDS reported in 2006, that Indonesia had the fastest growth rate of HIV amongst Asian countries. This rapid growth of the epidemic in Indonesia is of increasing concern to the general public.

The HIV epidemic in Indonesia is still concentrated in high risk population except in Papua where it has been described as a generalised HIV epidemic since 2007. The Ministry of Health (MoH) RI estimated that in 2006 there were 190,000 to 247,000 IDCs across the country with an estimated prevalence of 41.6 percent nationally. IDC comprised of 49.5 percent of the cumulative national AIDS cases. 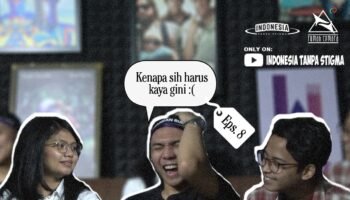 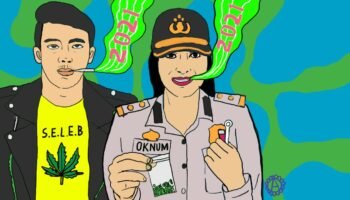 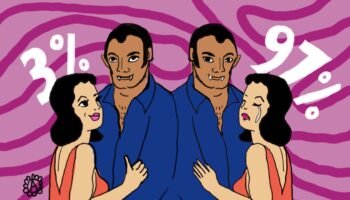 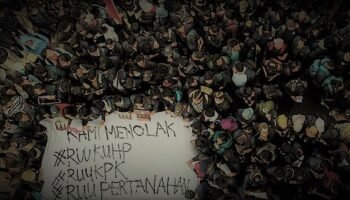 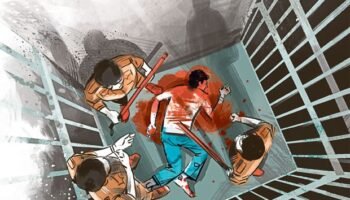